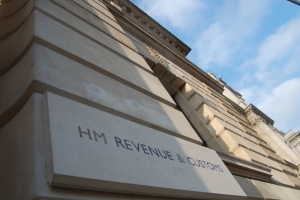 A former adviser has been found guilty of conspiring to cheat the public revenue by attracting investors to a film investment scheme to evade paying tax.

Separately, three former City traders have been jailed for four and a half years each for their role in the film investment scheme, which cheated HM Revenue & Customs of more than £600,000 in tax. Details of the case can only now be revealed after the second trial concluded yesterday.

The traders, who worked for Bear Stearns and Jefferies International, pretended to be actively involved in a 2009 film called Starstuckers about the press and celebrity.

James Hyde, Hamish Maclellan and Phillip Jenkins claimed they were unaware of the requirement to spend 10 hours or more a week working on the film to qualify for the tax relief.

Former EY partner Terence Potter, who designed the scheme, was convicted in the first trial and pleaded guilty in the second.

Williams-Denton and Potter will be sentenced next Friday.